Why Accepting Government Money Hurts You 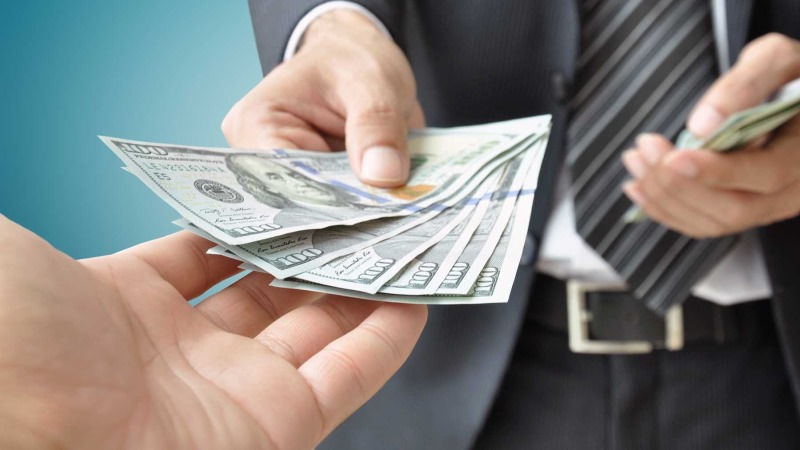 The government has so many programs aimed at giving money to the poor, or more needy. And when you’re in a tight financial situation, or when finances just aren’t adding up for you, it can seem like a good idea to accept that government money. But in reality, accepting government money actually hurts you.

The money that the government gives out has to come from somewhere. All of this government spending and programs puts extra stress on taxpayers, including business owners. As these business owners are forced to pay more money in taxes, that leaves them with less money available for employees. So, they can’t hire as many people. So, for the people who have the desire to work, accepting government money can actually make less jobs available to you to be able to support your family on your own.

2. You may become dependent

You never know how long government money will be available to you. Many government programs can be cut at any time. And if you’ve learned to become dependent on those programs, where will that leave you? It is much better to learn to be self-sufficient, no matter what the circumstances, so that you are never left depending on the government and on programs that may be cut at any time.

3. It leaves unneeded debt for your children

Government programs will help with rent, but they will not help with a mortgage. So, if you are depending on the government to help with your housing costs, you will never realize the American dream of owning a home.

For many people this is a given. But for some others who are accepting money from the government this idea doesn’t come as naturally. For those of you under that category, it will help you out tremendously if you learn to work. Again, you don’t know if these programs will be around forever. You don’t want to be left in a situation where you don’t have the ability to pay your bills because the government’s assistance is no longer available and you haven’t learned to work. Learn to work hard, and reap the benefits of self sufficiency and confidence in your future that comes with that.

If needed, work more than one job. In our trying economic times, there are many of us who have had to turn to working numerous jobs. Know that, even though the work may be hard, it will arm you with the knowledge that you are able to support yourself and your family no matter what may come. It will also provide you with protection for the future in case government assistance becomes no longer available.

Many people that are forced to accept government money are truly hard workers, but certain circumstances in their life have put them in a situation where they currently need some help. If that is the case with you, then maybe accept the help you need, but keep it to a limit. Only accept what you need. Give yourself a time limit on how long you can accept the help. Use that time to work hard and get ahead whenever possible.